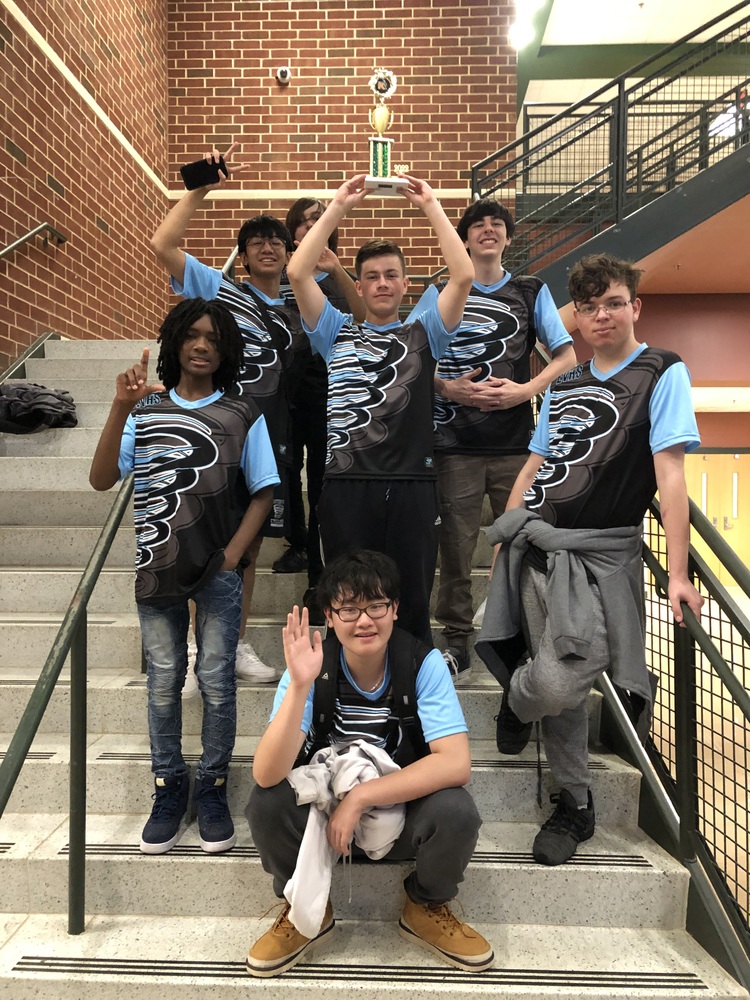 EVHS Esports coach Jessica Carpenter said, “Normally we compete virtually with other schools but being able to meet face-to-face with other teams was great. I know that my students made some new friends and enjoyed chatting and learning from other team members. It was refreshing. These are things we can sometimes miss out on in a virtual world.”